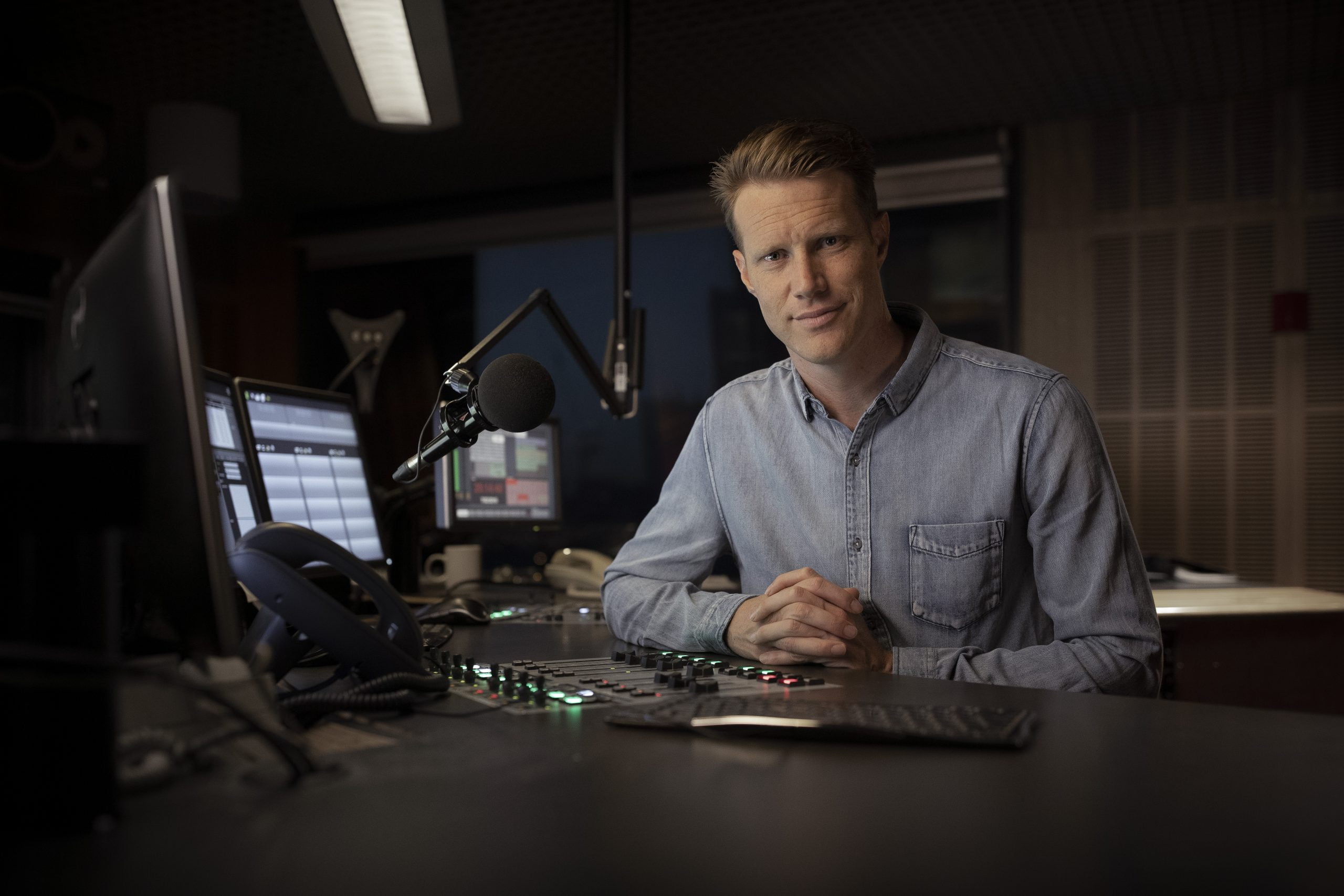 The Briefing will be delivered by an impressive line-up of some of the nation’s most talented and respected journalists, led by Tom Tilley and rolling co-hosts Annika Smethurst, Jan Fran and Jamila Rizvi. This award-winning team has interviewed some of Australia’s and the world’s biggest personalities, they are known for their own unique styles and opinions when it comes to news and current affairs.

Available weekday mornings, The Briefing will cover three to four of the biggest news stories over the past 24 hours, in under 20 minutes. Tilley and his co-hosts will select one of these stories to ‘brief’ the audience with in-depth interviews.

SCA Chief Content Officer, Dave Cameron, said: “Access to trusted news on demand is needed now more than ever before, there’s a huge demand for credible information and familiar voices in an uncertain world. At SCA, we are constantly working to create bespoke content for our audiences and we are proud to be able to collaborate with some of Australia’s best journalists to deliver one of the most credible news on demand products in the market.”

Tilley is a radio presenter and one of Australia’s leading voices in current affairs for young people. He’s best known for his eight years as host of triple j’s Hack program and now works with Network Ten’s, The Project.

Commenting on his new venture Tilley said: “This show made sense from the first demo we recorded, there was a great mix of journalistic insights and laughs. I’m stoked with our lineup and hope The Briefing becomes a daily fixture in people’s lives as we all try and make sense of the crazy world we’re living in. Big ups to SCA for launching such a solid show in such uncertain times.”

SCA Head of News & Current Affairs, Natasha Jobson, said: “SCA news has been delivering headlines on demand for three years via our apps and smart speakers, and in just the past year we’ve seen a whopping 1100% increase in people listening to our news this way.

“We believe Aussies are keen for a credible and authentic news on demand option to go deeper into the stories that matter most and we hope The Briefing will become a space for people to discover something new about their world each morning.”

The Briefing is available weekday mornings from Monday April 20. Listen for Free – Search The Briefing Podcast wherever you get your podcasts or download the PodcastOne Australia App.

Tom Tilley is managed exclusively by The Fordham Company. For any enquiries, please contact Hamish Birt.