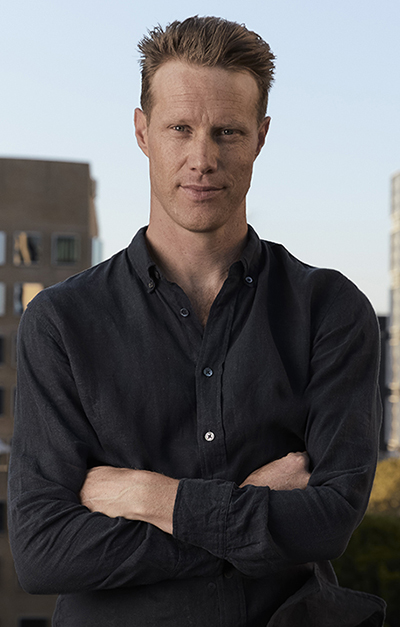 Tom Tilley has become Australia’s leading voice in current affairs, connecting with his millennial fan base on all topis political, controversial, influential.

As former host of Triple J’s Hack program for over a decade, Tom Tilley is now Australia’s leading voice in current affairs for young people as the host of ListnR’s, The Briefing Podcast.

With an ability to deliver news that connects directly with millennials, the Briefing is the fastest growing daily news podcast, serving up the latest headlines and deep diving into topics effecting everyday Australians.

Tom is a regular commentator for Network Ten’s The Project as well as Today Extra on Channel Nine.  He has appeared on many ABC programs including reporting for 730 and Foreign Correspondent, hosting The Drum, appearing as a guest on News Breakfast and filling in for Richard Glover on ABC 702 Sydney.

He is also an accomplished MC, and keynote speaker, having moderated and spoken to a wide range of audiences at events, activations and festivals.

Adding author to his very impressive list of achievements, Tom recently released his memoir Speaking in Tongues through publishing powerhouse Harper Collins.  A coming-of-age story of his upbringing in the Pentecostal church.