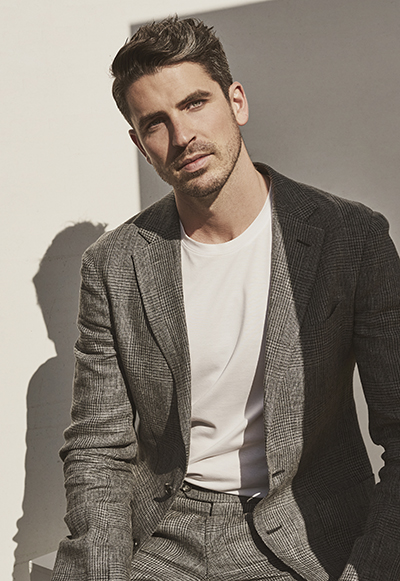 Hailing from Brisbane in the north of Australia, in 2009 Scott launched his career as the host of the hugely successful youth hidden camera series, Prank Patrol, on Australia’s national broadcaster ABC (a co-production with the BBC). Scott’s cheeky charisma saw him become an instant household name, with the show airing for five years worldwide.

After hosting three more shows for ABC, Scott graduated to the host of The Loop, a Saturday morning music show on Network 10, for eight years and over 400 episodes. His must-watch interviews and games saw him add shows such as Movie Juice, and by 2018 he was the roving live reporter for Studio 10.

For two years, Scott was filing stories from around the world, and hosting shows across the network including Dancing with the Stars, The 2019 Melbourne Cup, and launched a new companion show for I’m a Celebrity Get Me out of Here called Saturday Schoolies.

A passionate surfer, Scott has begun to curate ocean conservation stories to galvanize action in communities around the world.