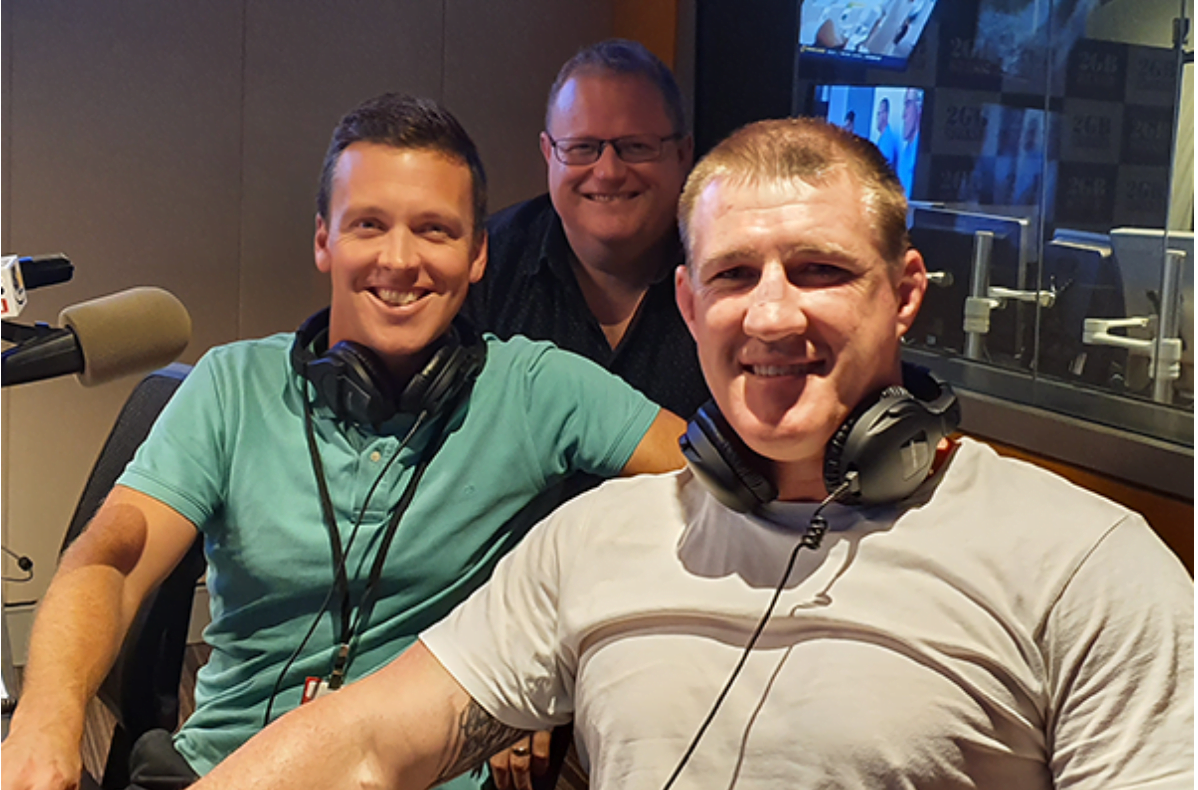 Mark Levy is leaving Wide World of Sports in capable hands over the summer, with a line-up of sporting greats to provide expert insights.

Tubby will join the team on Mondays, Todd on Tuesdays, and Candice will appear each Wednesday, while the ‘male model from Mudgee’ Ken Sutcliffe will stay on in his regular Thursday spot.

Todd Woodbridge, a history-making Hall of Fame doubles champion, joined the “big guns”, admitting he’s “warming up, getting a tad nervous about what I’ve got to present as we move through to the summer!”

“I’m quivering in my boots too Todd, don’t worry about that,” James laughed.

James Bracey is managed exclusively by The Fordham Company.