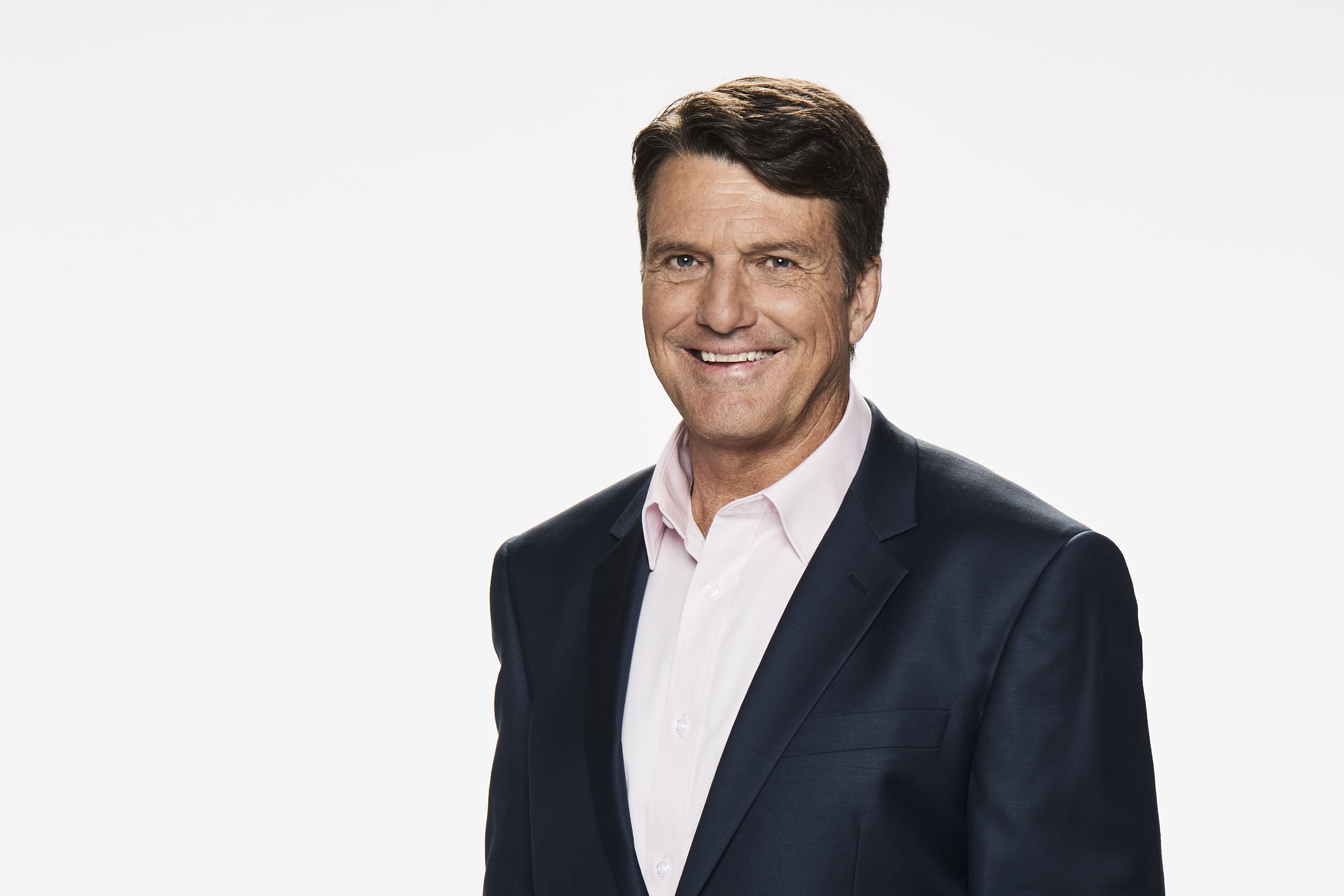 North Melbourne has formed a coaching selection panel, with Paul Roos joining the club in its search for a new head coach.

North chairman, Ben Buckley, said he has full confidence in the coaching panel, which brings an array of different experiences.

“We are thrilled to have Paul join our coaching panel, alongside Ben, Brady, Sonja and Glenn,” Buckley told North Media.

“Our aim is to identify and appoint the best coach available. We firmly believe we have established a well-rounded coaching panel to help us identify the person that can bring us success and build a foundation for the future.

“We have been working on a shortlist of candidates and will be conducting interviews shortly. We expect to be in a position to announce the successful candidate in due course.”

Paul Roos is managed exclusively by The Fordham Company.