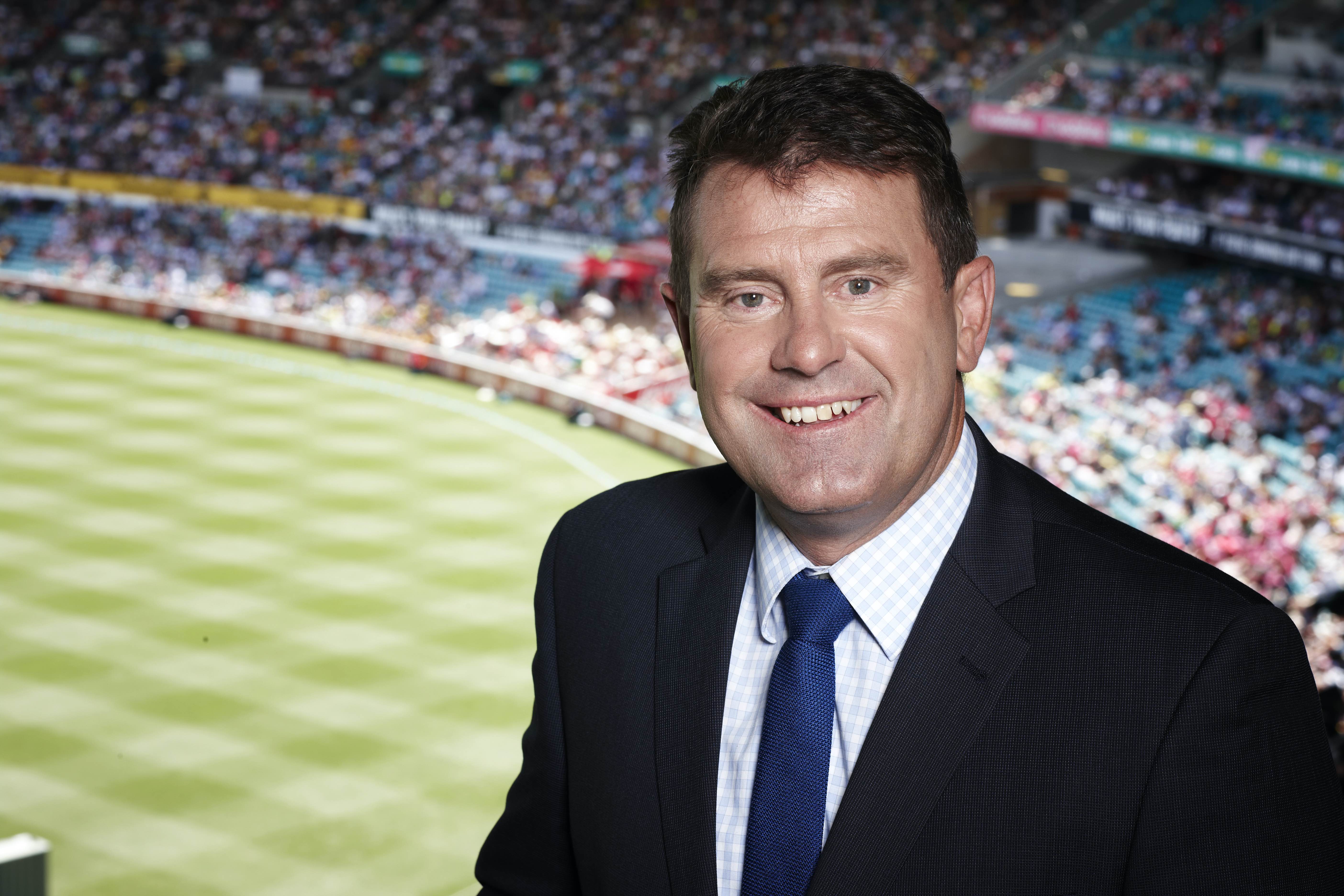 Mark Taylor is the latest big name to call Macquarie Sports Radio home for the summer of cricket, with the Test series against Pakistan beginning tomorrow in Brisbane.

The former Australian captain, who made his Test debut 30 years ago, has parlayed his playing days into a career as one of the game’s most highly respected commentators.

Taylor, who played over 100 Tests in an outstanding career, has been with Channel Nine since his retirement in 1999, and will now make the transition to radio for the first Test against Pakistan at The Gabba.

Macquarie Sports Radio has been there for every ball bowled so far throughout the Women’s Commonwealth Bank T20 Series, followed by the One Day International Series which saw Australia complete a clean sweep against Sri Lanka. Their broadcast will be the most extensive coverage on commercial radio across the summer, with two Tests against Pakistan (the second in Adelaide from November 29) and a three-Test series against New Zealand starting in Perth on December 12.

“I love being part of cricket over the summer, so to be able to jump behind the microphone and join the Macquarie team is going to be a real thrill,” Taylor said.

“Calling cricket is something I have always enjoyed and I very much look forward to my first radio experience. To do it alongside the likes of Ian Chappell, who has been a longtime friend, is going to be lots of fun.”

Mark Taylor is managed exclusively by The Fordham Company.