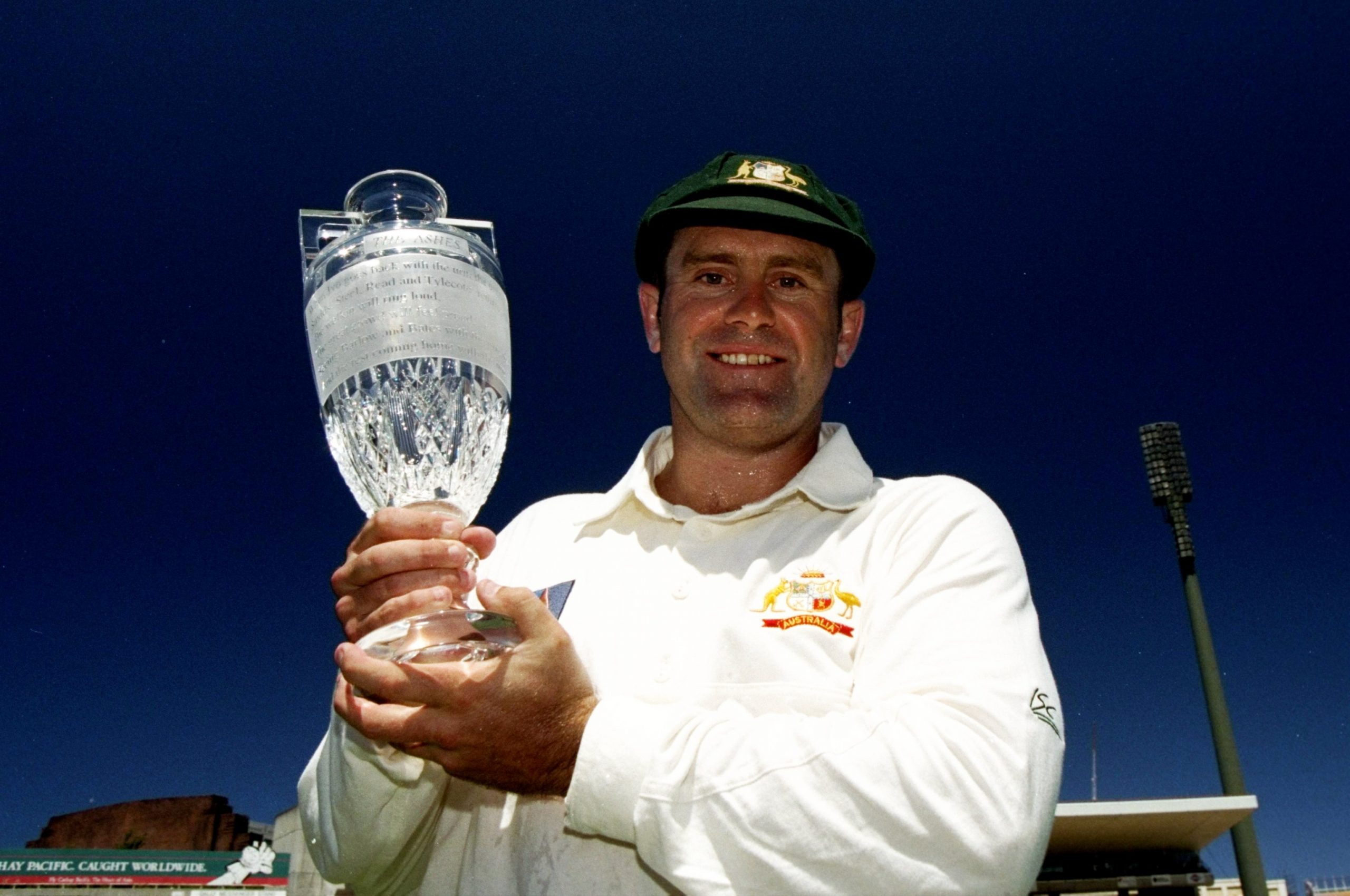 Triple M is set to rock every ball of the men’s Vodafone Ashes live across Australia in what’s gearing up to be an unforgettable summer of cricket as the network unveils its all-star commentary team.

Legendary test captain Mark Taylor AO will preside over Triple M’s ‘Summer of Cricket’ when the first Ashes test commences in Brisbane at the Gabba on Wednesday 8 December.

Cricket makes its stunning return to Triple M after the network signed a long-term partnership with Cricket Australia, including covering the 2021-22 men’s Vodafone Ashes and Dettol One-Day International matches – heard via its FM stations Sydney, Melbourne, Brisbane, Adelaide and Perth.

In an Australian first, LiSTNR will also be streaming the matches Australia wide. Along with the FM broadcast in the capital cities, cricket fans will be able to download the LiSTNR app and hear the call wherever they play, work and holiday right across Australia.

Triple M cricket was the smash hit during the last Ashes series on Australian soil across the summer of 2017/18 and the network’s expert commentary team pioneered a new soundtrack to summer across Australia, introducing cricket to commercial FM radio for the first time ever.

Mark Taylor, AO, said: “I’m absolutely delighted to be part of the Triple M team for the upcoming Ashes series. Working alongside the likes of Ian Botham, Big Merv, Hadds, Blewy and JB will be great fun and calling what will be a great series is the ideal way to enjoy Summer.”

James Brayshaw, said: “One of Australia’s greatest ever test captains and one of cricket’s greatest ever match winners together on Triple M cricket for an Ashes series. Literally cricket royalty… how good!”

“We’re so excited that cricket fans and Triple M listeners can download the LiSTNR app and literally drive across the country and not miss a minute of the Ashes action.”