London Irish has announced the appointment of Les Kiss as the club’s new Head Coach on a three year term. 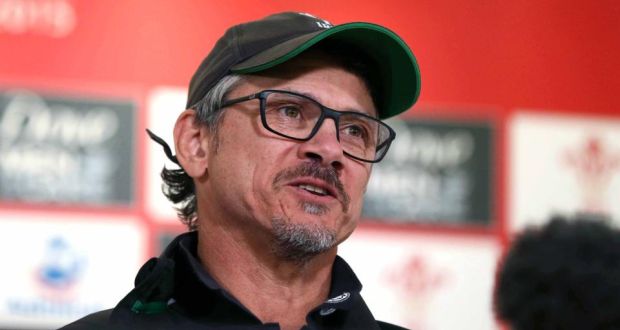 The announcement is a massive statement of intent by the famous Premiership club and is a clear demonstration of its longer-term ambitions for success.

Kiss joins London Irish from Irish province Ulster where he had been Director of Rugby for the past three years.

As Ireland’s defence coach, Kiss and Kidney worked together between 2008 and 2013. In the second year of their partnership, Ireland claimed Six Nations and Grand Slam titles, the latter the country’s first in 61 years.

Kiss remained with the national team until 2015, during which time he partnered with Kidney’s replacement Joe Schmidt  to win further back-to-back Six Nations titles in 2014 and 2015.

“We are extremely proud to have managed Les since his transition to rugby union coaching,” he said. “The fact that he continues to attract the interests of successful organisations like Ireland and, now London Irish, shows the level of acknowledgment he commands”.

Les Kiss is exclusively managed by The Fordham Company.