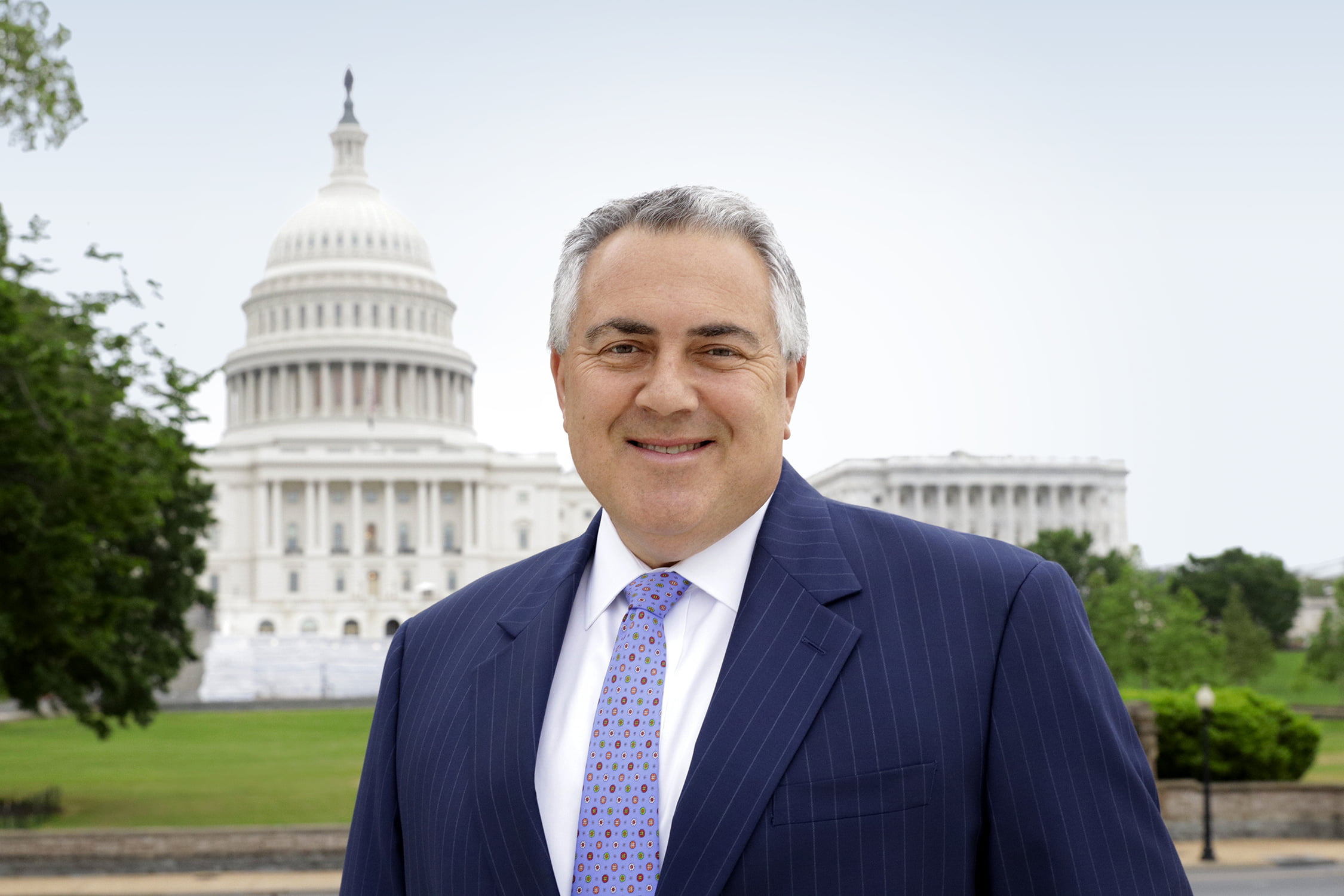 What will it take for Donald Trump to reclaim the presidency? From his his front row seat, former ambassador Joe Hockey says the answer may lie in a little-known woman called Mary.

To win an election you must have sharp policy differences with your opponent and a town by town roadmap to victory. As of today, despite all the noise, Donald Trump still has both.

At the beginning of the year Trump’s justification for re-election was compelling. He had delivered on almost all his election promises. Hence the campaign’s tagline: “Promises made, promises kept”. He delivered lower taxes, more jobs, toughened borders, a crackdown on opioids and more military spending. He also tore up the Iran deal, moved the US embassy to Jerusalem, walked away from the Trans Pacific Partnership and pulled the US out of the Paris Climate Agreement.

The majority of Americans believed that he had delivered what he promised. In particular, Middle America hated his tweets but supported his outcomes. They were richer and felt more confident and secure.

Then COVID-19 hit.During the course of 2020, Trump’s most significant political opponent has been the coronavirus. Its train wreck impact on the US community has overtaken everything he had achieved. Joe Biden’s strategy was to step back from the day-to-day battle and let events prosecute his case. It worked.

Trump loathes losing control of the national conversation. He is the master of the headline and he is not afraid to pick a fight to prove his point of view. But for too long in the early months of this year he denied the reality. As a result, the leadership vacuum was filled by others, including the rejuvenated Governor of New York, Andrew Cuomo.

COVID-19 drowned out everything. It took shock, fear and insecurity into every household in the nation. Trump’s re-election narrative was decimated as his response was successfully defined by many as clumsy and confused. Not all blame should fall at his feet but through his own words and actions he made it easy for critics to low-score his performance.

On top of his loss of control of the agenda and the narrative, Trump also lost control of the response. The US Constitution was written to protect the primary governing powers of the states. During COVID-19, the states have often been out of sequence with each other.

From the acquisition of personal protective equipment and ventilators to border closures, mask mandates, curfews and school closings, no two states out of the 50 have had the same rules in place.

So how can Trump win?

Trump has election policies that are proven and popular. His focus on more jobs, higher pay, nationalism and law and order were strong foundations for his re-election.

In return for his authentic and fearless voice, Trump garners votes. There is no doubt in American minds what Trump stands for. There is no grey in Trump world. This is his secret sauce. The beauty is its simplicity.

While Trump does not need to be defined after 40 years in public life, Biden’s advertisements are still explaining who he is to the American voters. Biden is undoubtably a good and decent man held in high regard by many across the community but his only cut-through political message remains that he is not Trump. His policies on infrastructure, taxes, renewable energy and manufacturing haven’t been able to cut through the static.

In Australian politics we created a fictional but realistic marginal seat voter we called Betty Bankstown. Every election we would ask ourselves what policies did we need to swing Betty’s vote back to the Liberal Party?

In the US, that swing voter is Mary Milwaukee from Wisconsin. She works at Walmart earning $US11.11 an hour. That’s 20 per cent above the national average. She has a son on his third tour of duty of Afghanistan who she feels painful anxiety about every day. Her daughter wants to go to college but the family is unsure how to pay for it. Her husband is one of 3.5 million truck drivers in the US who didn’t go to college. He has settled views on the right to bear arms and standing for the national anthem.

Until COVID-19, Mary was pretty happy. She quietly voted for Trump in 2016 because she felt that she had nothing left to lose. Her salary hadn’t changed in years and the politicians in Washington made her feel guilty about everything in her life, from her regular church attendance to the fact that she never made it to college. She always worries about her job and personal security. She frets about the country that she will leave to her children.

How will she react now? I bet she is thinking that unless Biden comes up with a better plan for her life than Trump, she will be inclined to stick with the devil she knows. Trump made things better for her and her family before COVID-19 and he can probably do it again.

“I am not Donald Trump” is not a strong enough platform for Joe Biden. Don’t get me wrong, it has worked well to date. If an election were held today, Biden would win the presidency, albeit by a smaller margin than polls are suggesting.

However, Biden needs a pithy plan that is going to convince Mary Milwaukee that she and her family will be better off with a change. And that message needs to fit on a bumper sticker.

This is the dilemma. How do you hold the loose coalition in the Democratic Party together when there are such stark policy differences between the factions? While Biden is undoubtedly a centrist, a vast chunk of his party are more likened to the Greens in Australia. They are defined in America as Progressives but they are a frightening alternative for Mary Milwaukee and her family.

Trump’s first challenge is to convince Mary the Progressives want to make things worse for her and her family. Fear is a much more powerful driver of votes than hope.

If Mary is worried that she and her family will be hurt or ridiculed under a Democratic administration, then being a good guy won’t be enough to deliver the White House to Biden on November 3.

Stunningly, Trump won a majority of white female voters against Hillary Clinton in 2016. The states he needs to hold like Wisconsin, Florida, Pennsylvania, and Michigan were all won by just one per cent margins or less. Trump can’t afford to lose one vote, and the most important vote in America belongs to Mary Milwaukee. She will decide this election and, as of today, she is listening closely and is yet to make up her mind.

Joe Hockey was Australia’s ambassador to the US for four years.

Joe Hockey is managed exclusively by The Fordham Company.