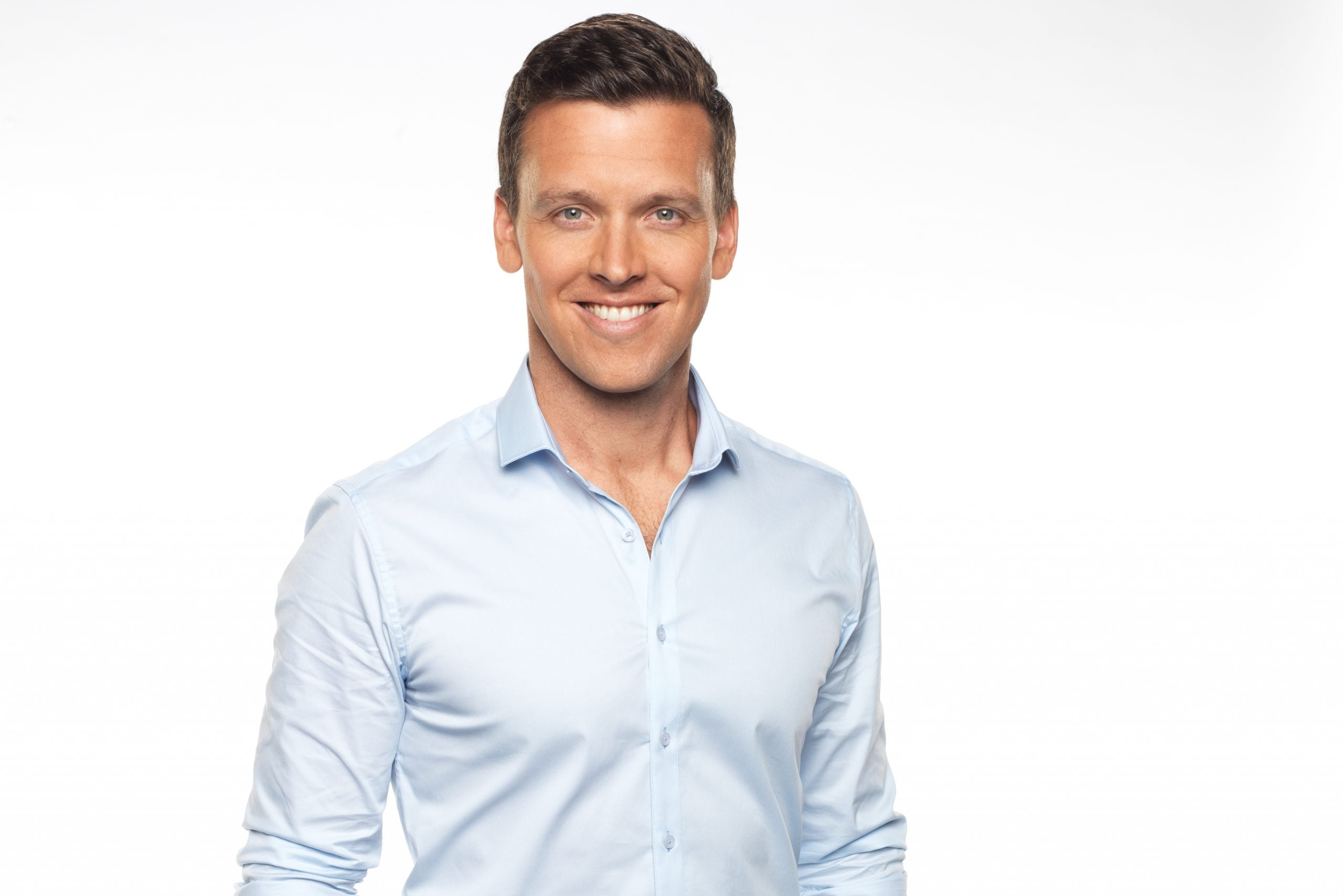 One of the most versatile sports hosts in Australian television, James Bracey, has joined The Fordham Company talent management agency in the next step of his television career.

Since joining the Nine Network in 2016, James has anchored some of the network’s highest rating sports coverage including weekly coverage of the NRL, State of Origin and Grand Final, along with the popular Sports Sunday program.

In 2020, James hosted the The President’s Cup golf tournament and will also be the face of Nine’s coverage of the Australian Open – the network’s second year of broadcasting following their tennis rights acquisition.

Following his graduation from the University of Newcastle in 2005, with a Bachelor of Communication (Journalism), James joined Sky News as a sports reporter and presenter.

Beyond television presenting, James is a an experienced and in-demand event MC.

Originally from the Central Coast, James now resides on Sydney’s Northern Beaches with his wife Margot and their baby daughter, Matilda.

James Bracey is managed exclusively by The Fordham Company.