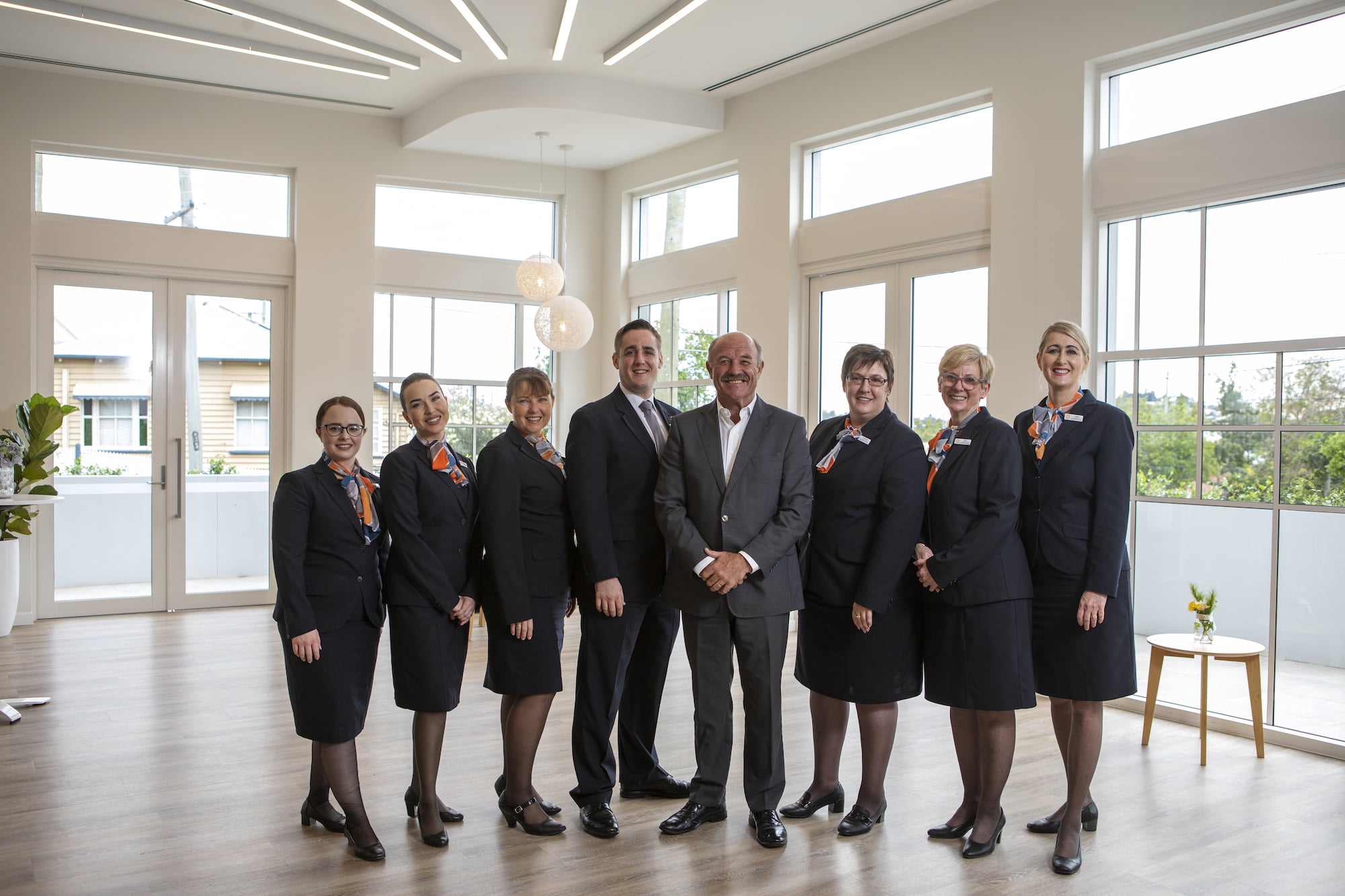 The three-year ambassadorship, which will include a multi-channel campaign, will inspire Australian’s to talk more around funerals and their wishes to help them celebrate the lives of their loved ones.

Growing up in the Brisbane suburb of Hawthorne, as well as representing Queensland in 31 State of Origin games, including 30 as captain, the partnership sits close to home for Wally Lewis, who is passionate about helping create more understanding around death and funeral proceedings. “The InvoCare teams do such an amazing and vital job in caring for families in their hardest times. I’m proud to do my bit to help them build awareness around funerals and encouraging people to feel comfortable in finding solace and closure through celebrating the lives of the people they love,” Wally Lewis says. “I am very proud to be associated with InvoCare and helping to convey its key messages to the Queensland community,” he adds.

Wally Lewis, affectionately known to his legion of fans as “The King”, was inducted into the National Rugby League of Fame in 2008 and is named in the list of Australia’s 100 Greatest Players, as well as being enlisted into the NRL’s list of Immortal players in 1999, making him a Queensland treasure and a natural choice for InvoCare.

“Wally has had a fantastic career to date and remains one of the most loved Brisbanian of our generation,” said Mr Martin Earp, InvoCare’s CEO.

“His approachable nature and the trust he has earned from the people of Queensland help us show the modern face of the industry, which is far from the outdated gloomy and stiff stereotype. Our brands meet the changing needs of consumers by helping them to remember the good times and create a final connection to the ones they love, something that we think Wally is perfectly placed to help us and our families with.”

Wally Lewis’ appointment will include a State-wide multi-channel campaign including digital, social media, out of home and TV advertising. It comes off the back of InvoCare’s launch of the “Live in the moment. Live on in the memory” brand campaign earlier this year, which features quirky and lively Queenslanders discussing the things that they want to be remembered for.

“We are very excited to have Wally on board and look forward to working with him to continue the dialogue around the celebration of life and memories that come with it,” Mr Earp concluded.