HOW TYLER WRIGHT OVERCAME ILLNESS TO BECOME A CHAMPION AGAIN 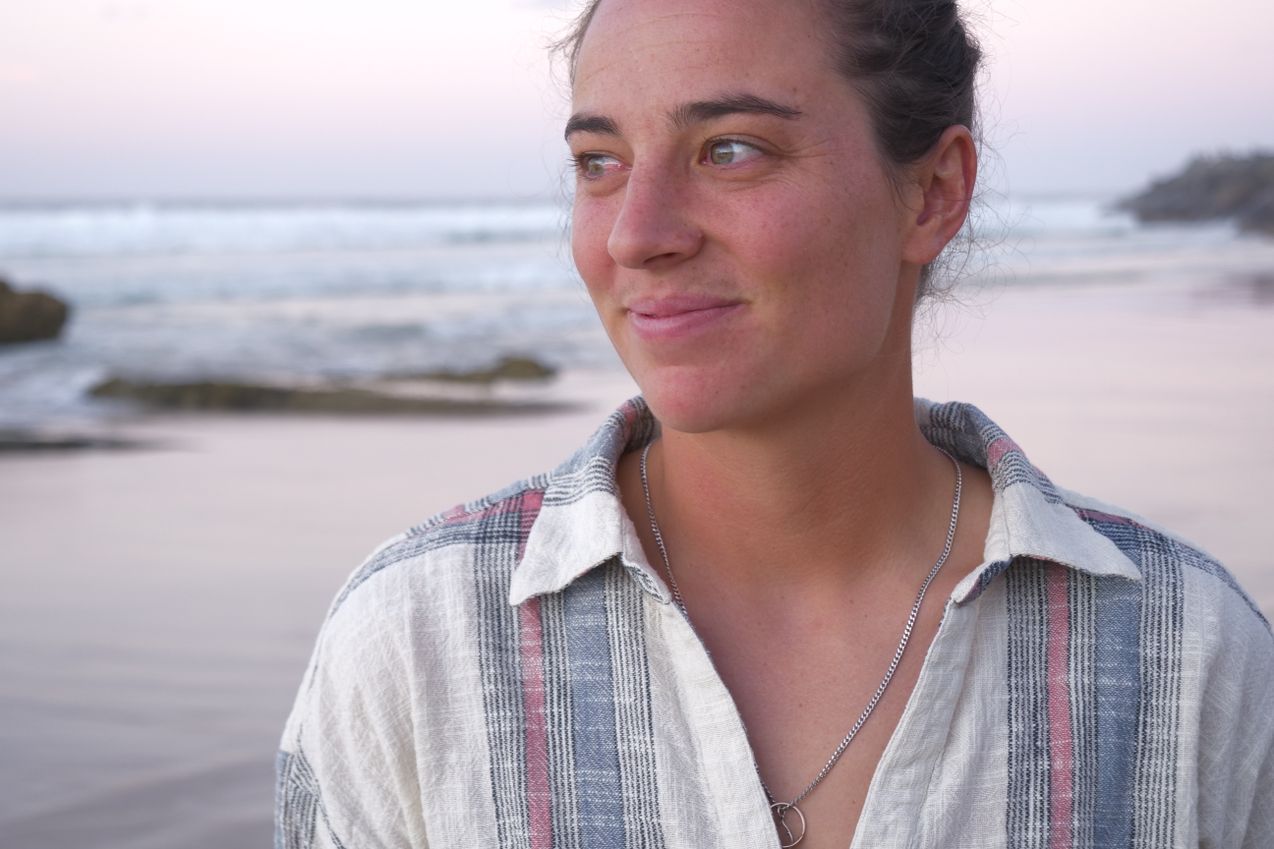 Tyler Wright is a two-time world surfing champion in her athletic prime. But the fact she is back on her feet, carving down the line with power and grace, is remarkable given just a few months ago she could barely even walk.

“The amount of pain I was in consistently and the state at which my mind got to. There was no relief. I didn’t sleep,” Tyler tells 60 Minutes.

In 2018, a particularly virulent dose of the flu left Tyler Wright with post Viral syndrome.

For over a year, the world champion was in a world of pain.

“It had broken me, and it broke me every day,” Tyler told reporter Tom Steinfort.

As a young girl, Tyler, her parents and four siblings lived right on the beach and surfing quickly became the family obsession.

Incredibly, when Tyler was just 14, she became the youngest surfer ever to win a world tour event; The Beachley Classic, hosted by world champion Layne Beachley.

The title catapulted the young athlete as a recognisable face on the circuit but the pressure she faced at such a young age was almost impossible to cope with. She tells Tom Steinfort she felt ‘burnt out’ at just 18 years old.

“I think there was a lot of emphasis on me winning a world title. I wasn’t ready for that psychologically, mentally, physically,” she says.

“I think I got to the point where I was probably 18 and so burnt out by everything that I had already done.”

7-time world championship Layne Beachley also recognised the exposure Tyler experienced may have been precipitous – and says the media attention Tyler was receiving could have been handled differently.

“I felt like I kind of threw her under the bus a little as well because I invited her to the richest event in the world, handed her 20 grand as a 14 year old and sent her back to high school,” Beachley told 60 Minutes.

“I don’t think we really prepared her for the media onslaught that was going to follow.”

Despite Layne’s initial concerns, she believes the young surfer possessed the natural athleticism, strength and determination in order to reach the top.

“Obviously she realised that surfing was a valuable and viable opportunity for her to pursue and to achieve the greatness that she was essentially born to achieve.”

In 2018, while she was gearing up to win a third world title, her life went from ecstasy to agony when she ended up in a South African Hospital after a savage dose of influenza A.

“The minute I got in the car to the hospital, I was like, “When you get there, just tell them to give me anything to take the pain away. The pain is just too much for me,” she said.

Tyler who has an exceptionally high pain threshold – even winning her second world title with a chronic knee injury – was in an indescribable amount of pain, that’s when her family instantly knew this was no ordinary bug.

For an agonising 14 months, Tyler was barely able to get out of bed and admits she has no recollection of her 25th birthday. At her worst, Tyler was having up to six emotional breakdowns a day, telling Tom she was a fraction of the person she is now.

“That fraction was the parts that didn’t work. No brain, body constantly in pain, night terrors, six emotional freak-outs a day,” she says.

It wasn’t until Tyler’s older brother Owen suggested she see neuro-orthopaedic rehab specialist Brett Jarosz that her life turned around.

After having been beside Tyler every step of her rehabilitation journey, Brett Jarosz tells Tom that although his methods got her back in the water, it was Tyler’s natural instincts that got her back on top.

Last August, after 7 weeks of intense rehab, Tyler was ready to head back to the ocean with Brett and her family watching on the beach. From the moment she stepped foot onto the sand, it was obvious that Tyler was about to leave her lost year in her wake.

Layne Beachley told 60 Minutes that one of her proudest moments is seeing Tyler transform into a strong, powerful woman after her ordeal with the chronic fatigue syndrome.

“To see her come through this post viral experience and to see her so centred, anchored, grounded, strong, powerful, beautiful woman, just come out of her skin and embrace exactly who she is,” she said.

“I feel that’s been one of my proudest moments in my several years that I’ve known Tyler, is just to see her be really anchored in being Tyler Wright.”

Tyler is a young woman who’s never doubted her ability to negotiate the ocean, it’s what she does- but not who she is, but over the past two years she’s had to not only survive but thrive and learn how to adapt to her surroundings when her body necessarily doesn’t.

Even though her experience with Influenza A won’t be forgotten, Tyler has shown the world she really is made of the right stuff, in and out of the water as she told Steinfort winning another title will be different for her this time around.

“I feel like I’d have probably a different perspective on it. The titles that I’ve won before, I think I’ve survived them, but I think when I win one again, that will definitely have a different feeling to it.”

Tyler Wright is managed exclusively by The Fordham Company. For any enquiries, please contact Hamish Birt.