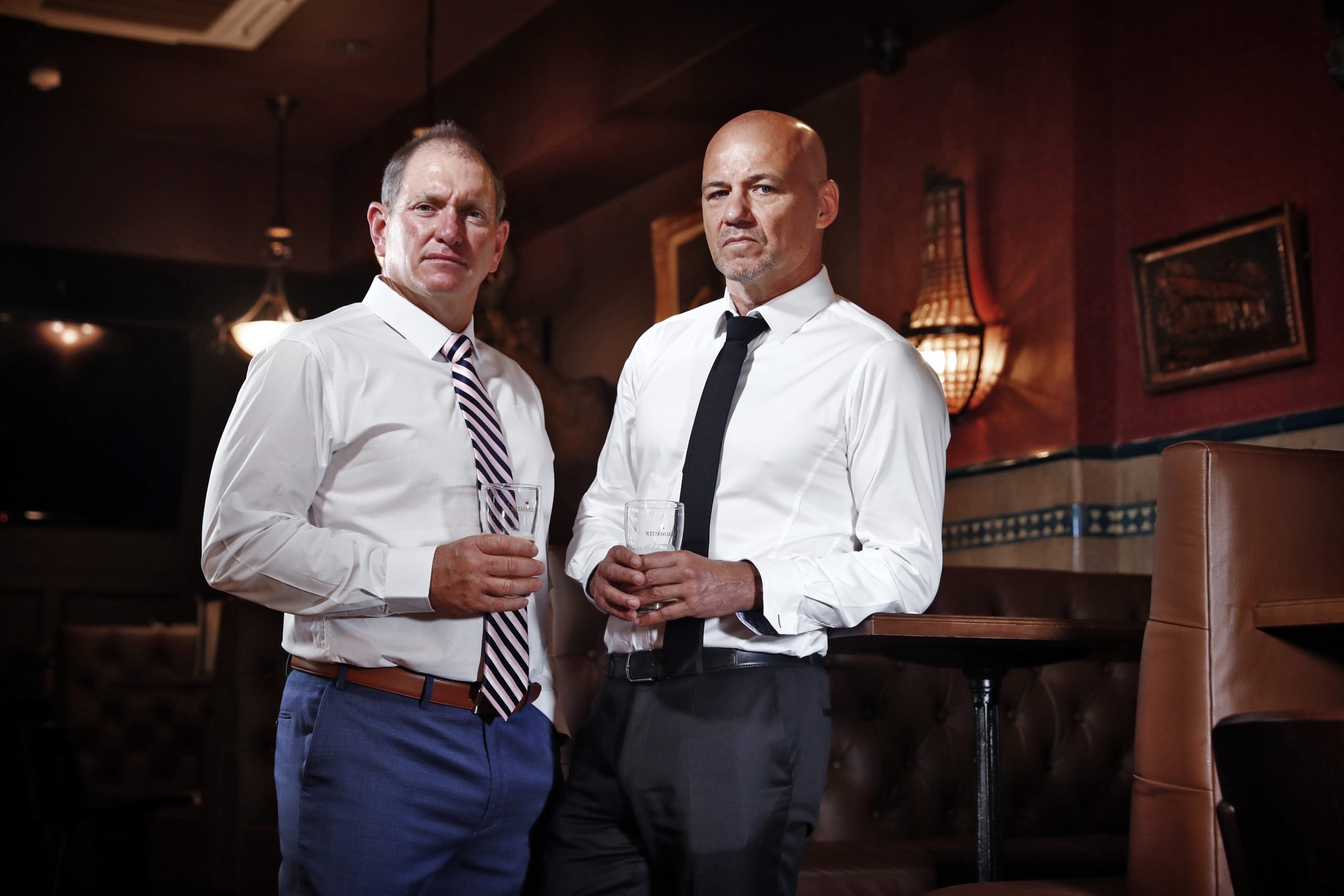 The explosive new I Catch Killers podcast revealing untold stories from brave detectives who have investigated some of Australia’s most horrific crimes has debuted at the top of the Apple Podcast charts.

In the six-part series, former police officer Gary Jubelin, now an investigative reporter for News Corp Australia, talks to some of Australia’s most experienced police officers to reveal the stories behind the headlines – and the cases that still haunt them.

The gripping series available at truecrimeaustralia.com.au, Apple Podcasts, Spotify and other podcast providers, delves behind the scenes of the moments that changed these officers’ lives.

The first episode, available now at truecrimeaustralia.com.au, reveals how Jubelin’s long term partner, Jason Evers, escaped a terrifying robbery while he was off-duty.

“I knew how it felt to be a victim from a personal point of view. I didn’t like pricks being able to do that to people,” Evers tells Jubelin in the podcast.

The second episode will be released on Wednesday and features Detective Superintendent Dennis “Miles” O’Toole, who caught the “Granny Killer” and investigated the Victor Chang murder.

Other episodes feature Australia’s leading crime fighters telling the stories of the murders that changed Australia.

Mr Jubelin had a 34-year career in policing and led some of the nation’s most intriguing murder investigations including the murders of Terry Falconer; investigated the serial killing of three children in Bowraville and the high-profile disappearance of toddler William Tyrrell.

He ran the crime scene following the Lindt cafe siege, investigated the death of Sydney model Caroline Byrne and recovered the body of Matthew Leveson.

Earlier this month, he was found guilty by a magistrate of breaking the Surveillance Devices Act by recording four conversations with Paul Savage, a person of interest in the William Tyrrell investigation and was convicted and fined $10,000. He lodged an immediate appeal.

Episodes of I Catch Killers are available on truecrimeaustralia.com.au, Apple Podcasts, Spotify and other podcast providers.

Gary Jubelin is managed exclusively by The Fordham Company. For any enquiries, please contact Hamish Birt.