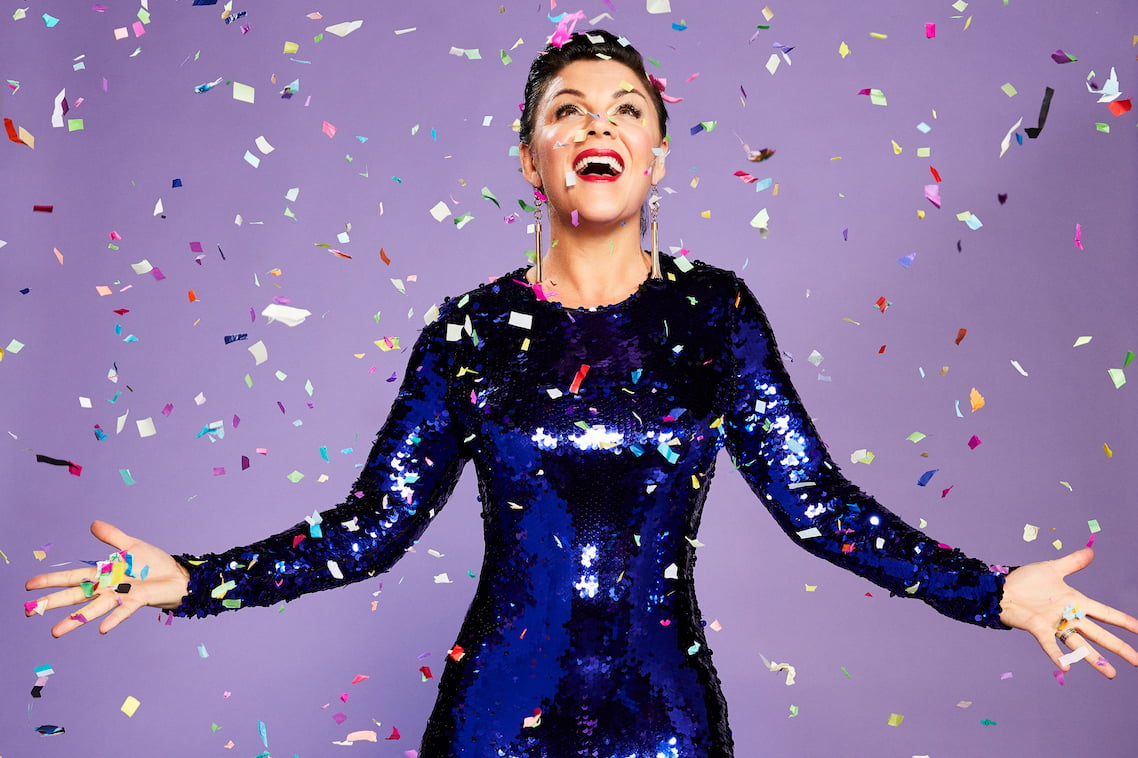 As one of Australia’s leading entertainers, Em has co-hosted breakfast radio, sold out the Sydney Opera House with her live comedy shows, penned a best-selling book and she’s only getting started.

Em’s most recent sell-out stage show tour Rage & Rainbows has been acquired by Network Ten and will air as a comedy special on Monday 9 December, 8.30pm. The Rage and Rainbows tour was a sell-out across Australia in 2019 and was incredibly well received by her very loyal fanbase of ‘ragers’.

“Em is an incredibly talented individual. There isn’t anything she can’t conquer. Radio, TV and stage you name it she has done it and succeeded. We have huge plans for Em across those mediums and also brand partnerships,” The Fordham Company CEO Nick Fordham said.

“In a complex and competitive media landscape, only the talented ones across multiple platforms rise. Em has it all and we can’t wait to get started. Bring on 2020!”

On the appointment, Em is equally looking forward to getting started.

“When I explained all that I wanted to accomplish (just a touch of world domination) the team didn’t look overwhelmed once, so I knew they were the right people for me!”

The spotlight found Em when she made it to the final shows on Australian Idol in 2004. After bowing out of the show, Em’s career was just beginning as she was snapped up by Southern Cross Austereo and spent the next five years in breakfast radio across Adelaide and Perth.

A proud mum of three, Em doesn’t leave much off the table.

Em Rusciano is managed exclusively by The Fordham Company.