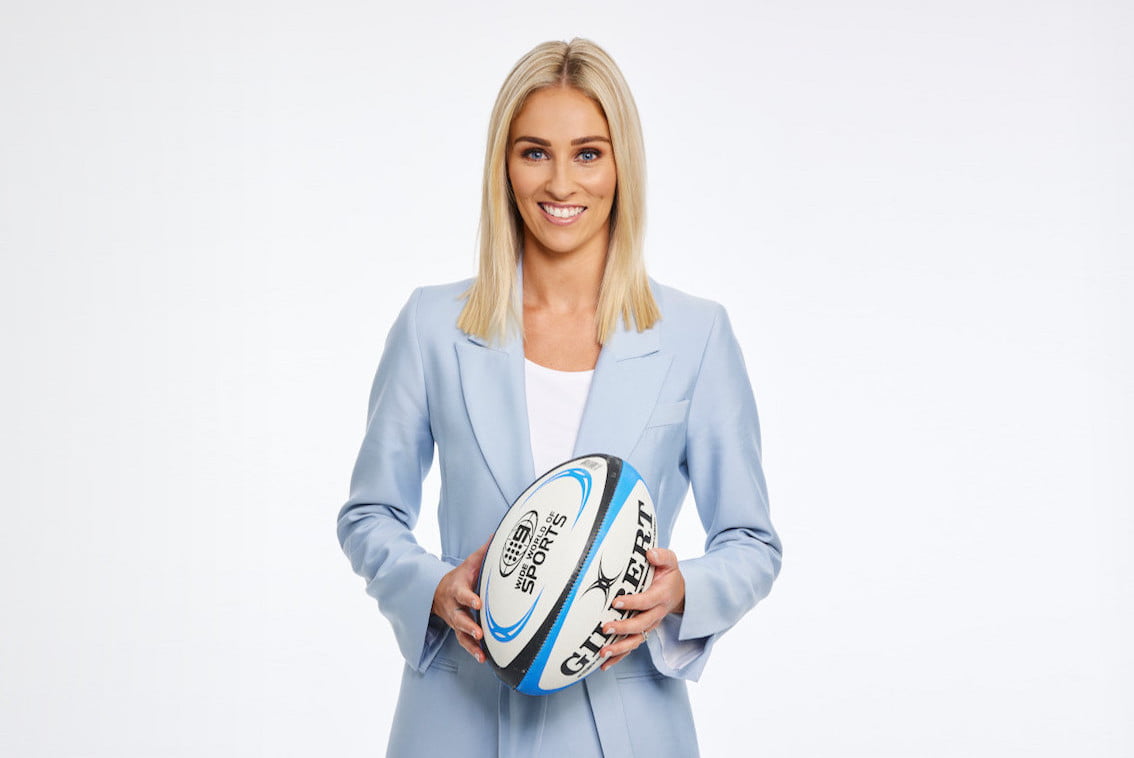 For the first time this year, every match of the 2021 Super Rugby competition will be available on Stan Sport, the new home of rugby, and a weekly Super Rugby AU game will be broadcast live and free every Saturday on Nine.

Kicking off on February 19, all games will be presented by a superstar team of hosts and experts and produced by the unrivalled experience of the award-winning Wide World of Sports team.

Allana has been building her media presence over the last three years across the Wide World of Sports on Channel 9 covering rugby league and will transfer her skills to analyse and explain every expect if that match. Her ability to analyse both codes of rugby and her in-depth knowledge of the sport will only bolster the high calibre of talent commentating across Channel 9.

Allana represented Australia in Rugby Sevens in 2013, then consecutive knee injuries forced Allana on the sidelines for several years before making the switch back to rugby league. Allana played her first women’s rugby league game in 2015 and starred for New South Wales against Queensland. This saw her elevated into the Australia Jillaroos squad the following year.

In 2016, she made her debut for Australia, later that year she starred for New South Wales in their first victory over Queensland in eighteen years.